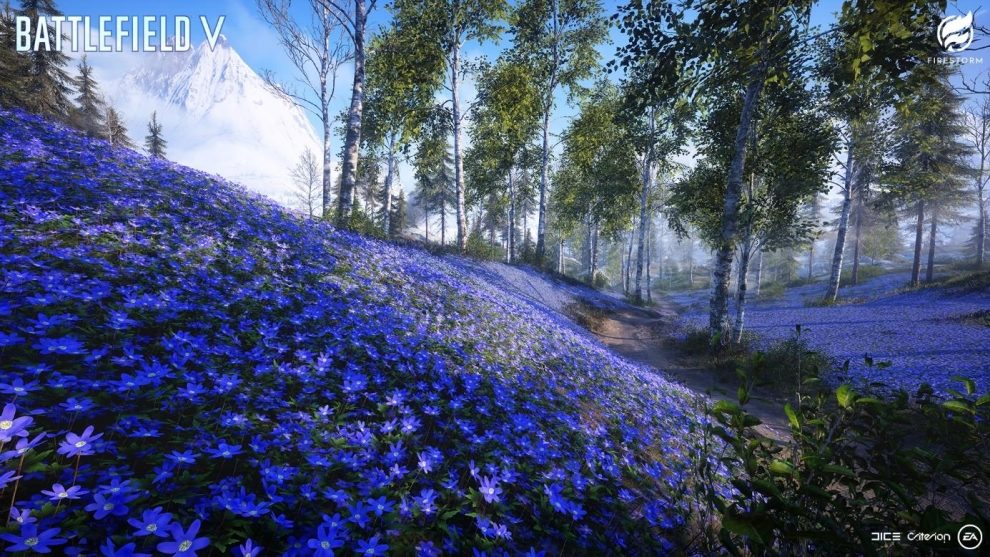 In this update, we are bringing new changes to the Health and Ammo crates with the goal to make these gadgets more interesting choices in defensive scenarios.

There are two ways to use manual leaning: 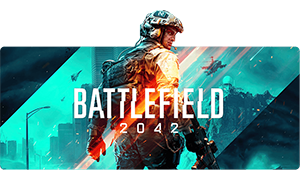